Latvian nation has an extremely rich folklore heritage. It includes folk songs (both in a poetry and music form), fairy tales, legends, stories, anecdotes, riddles, proverbs, sayings etc. Traditional Latvian folklore date back well over a 1000 years. More than 1.2 million texts and 30,000 melodies of folk songs have been identified. Choir traditions are also very strong in Latvia - that is why a great range of Latvian folksongs are arranged for different types of choirs. Alongside many professional choirs, there are tens of thousands of Latvians who are part of different amateur choirs. Once every five years the Latvian National Song and Dance Festival takes place with around 20,000 singers taking part in it.

STANISLAV YUDIN, a jazz and improvisation bass player, ethno musician and composer often participates in projects of experimental music. Stanislav's musical handwriting and the way of thinking is unusual and fresh. Stanislav himself thinks that perhaps the roots of his ancestors - his grandfather from the Urals and his grandmother from the area around Lake Ladoga near St. Petersburg - inherited different imprints from the European cultural tradition, which are clearly confirmed in his works. 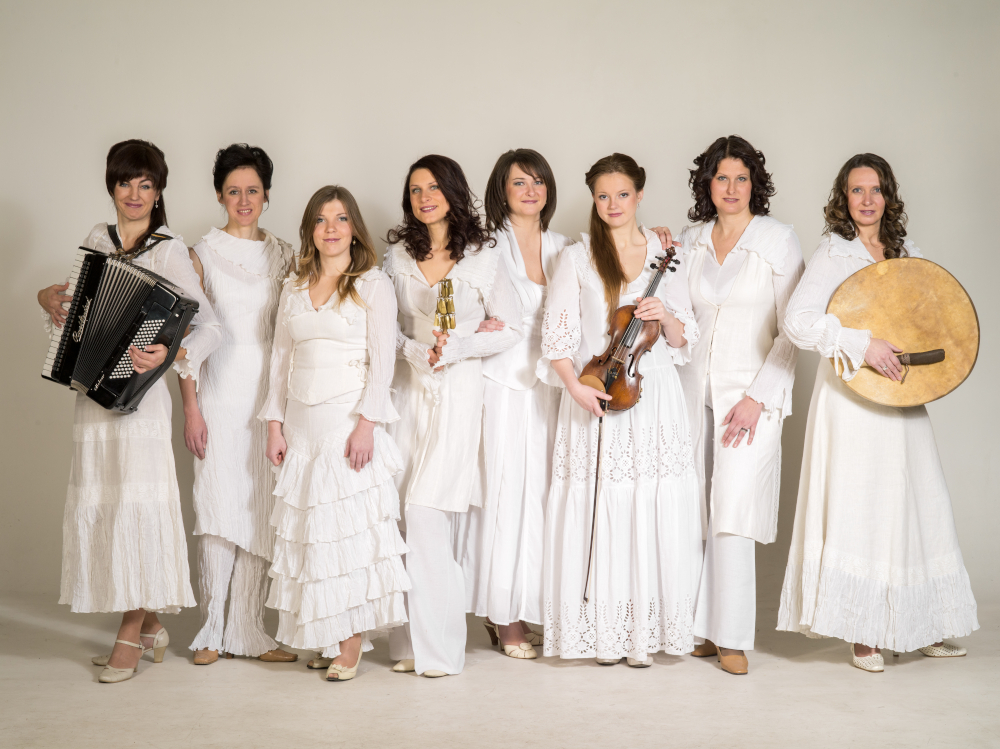