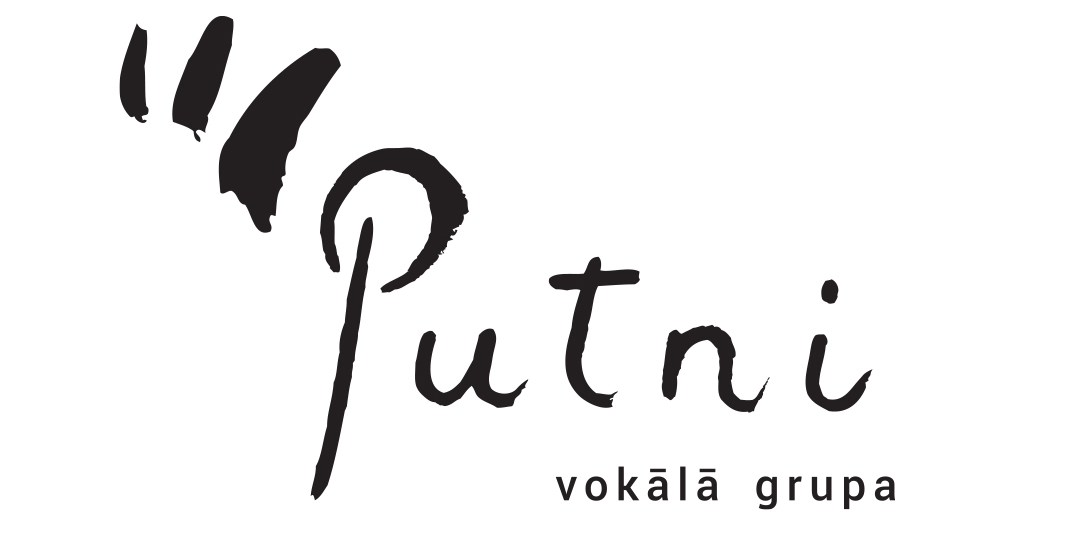 Antra Drege is the founder and director of PUTNI. She is known as a leader in her field as a performer, director, innovator and collaborator with a wide range of artists throughout the world.

Since 1993 the vocal group PUTNI have collaborated with many Latvian and foreign composers and have world-premiered over 100 compositions.

Excellent vocal and disclosure of compositional bouquet in a beautiful artistic performance...